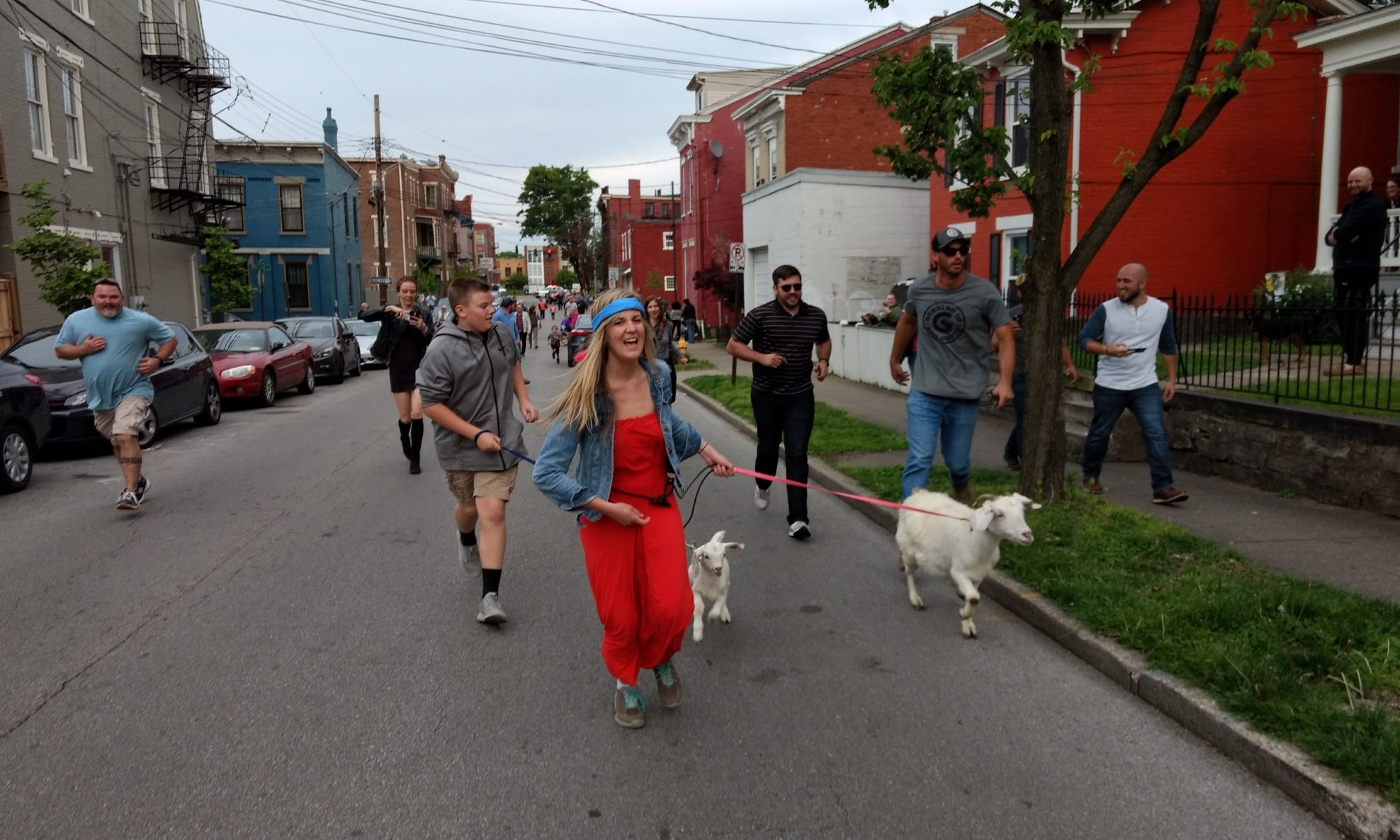 The Goebel Goats were out on Sunday and so were the hundreds who came to watch them run. Prior to the actual running of the goats was the Westside Spring Celebration hosted by The Center for Great Neighborhoods of Covington. The celebration took place in the lot next to the old Hellmann Lumber building. There was plenty to eat, cold Braxton beer to drink, and tons of booths to check out. I’m not going to lie, I was somewhat hoping for a repeat of last year.  Covington made national headlines when the goats ran loose around the city and led everyone on a 24-hour chase.

END_OF_DOCUMENT_TOKEN_TO_BE_REPLACED 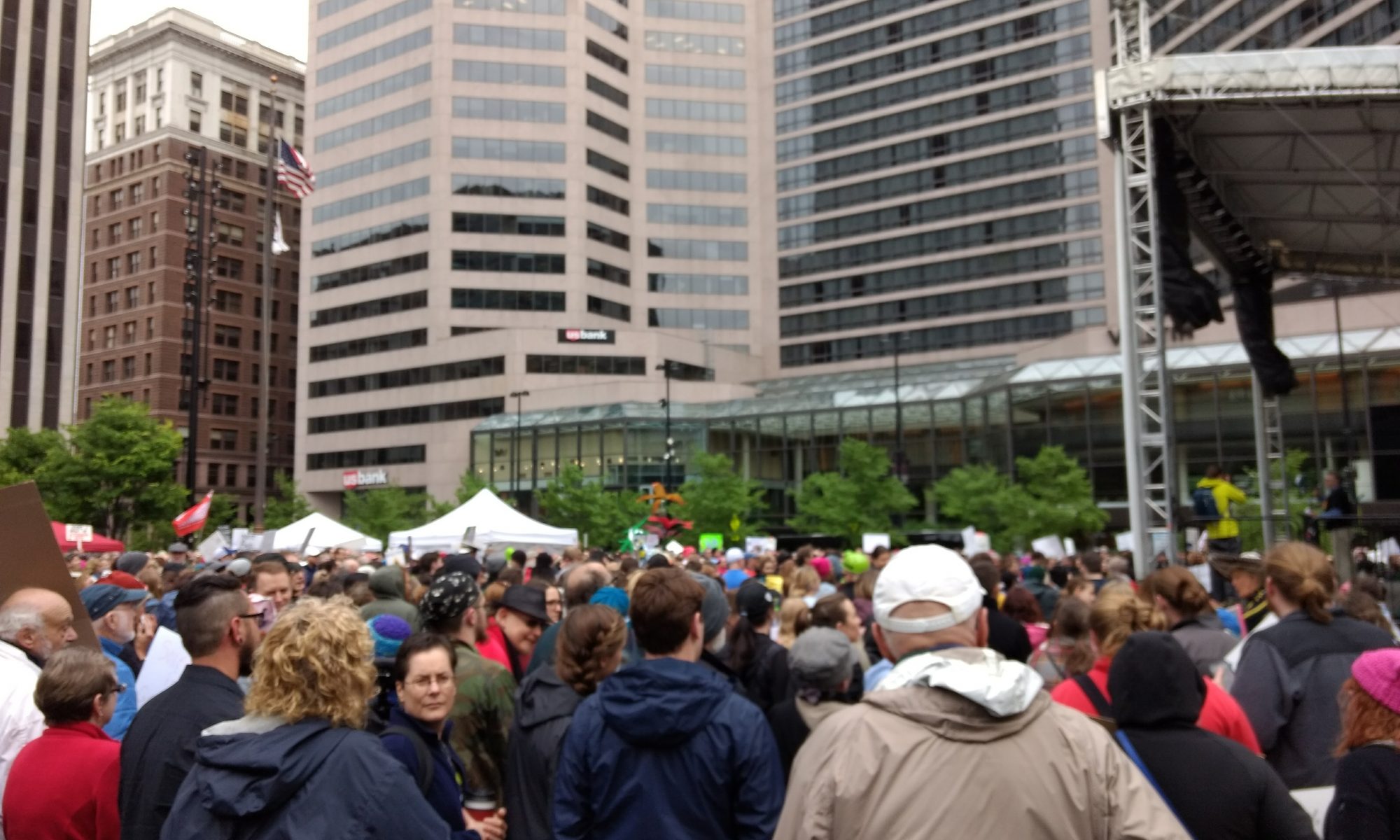 It was a dreary and chilly Saturday in downtown Cincinnati but that didn’t stop the hundreds (thousands? I’m awful at guessing the size of crowds) of people that showed up to the March for Science. There were definitely larger marches around the world, but there was something special about being at your city’s march. One speaker brought up the fact that some of the most important scientists came from Cincinnati: Neil Armstrong, Henry Heimlich,
George Rieveschl (inventor of Benadryl), among others. Between the speakers and the turn-out, it was hard not to be proud to be a Cincinnatian.

END_OF_DOCUMENT_TOKEN_TO_BE_REPLACED

Get Notified of New Posts